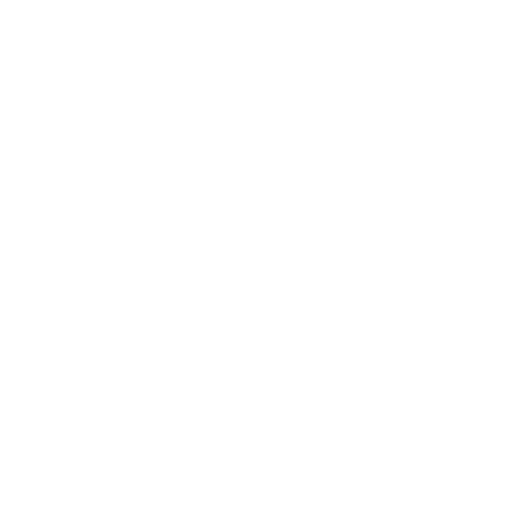 He began his professional career as head of the National Research Program „ Regional problems in Switzerland“ on behalf of the Swiss National Science Foundation.
For the last 25 years, he worked as a strategic advisor for various companies and institutions in Europe, Latin America, Africa and Asia. From 1986 to 1996, he was the managing Director and Delegate of the Board of „Fundes“, a private foundation to support SME’s in Latin America.

He was a co-initiator and director of the Energy Trialogue Switzerland, served as the chairman of numerous organisations and companies such as the Swiss Platform for Sustainable Cacao and the Graubünden Tourism Council, chaired the board of directors of Precious Woods and SV Group for many years, and was the founding chairman and is now a member of the board of directors of BlueOrchard SA (impact investing) and other companies. He is also the founding chairman of the Precious Forests Foundation, which focuses on research and innovation for protecting natural tropical forests through sustainable use and preservation. Since its founding, he has been an advisory member of the board of directors of Globalance Bank. He is an honorary member of the International Committee of the Red Cross (ICRC). He is committed to the implementation of economically based sustainability strategies in business, policy, and society.

In his private life, he is heavily involved in the family business Finca La Amistad in Costa Rica – a farm specialised in the sustainable cultivation and processing of cocoa.