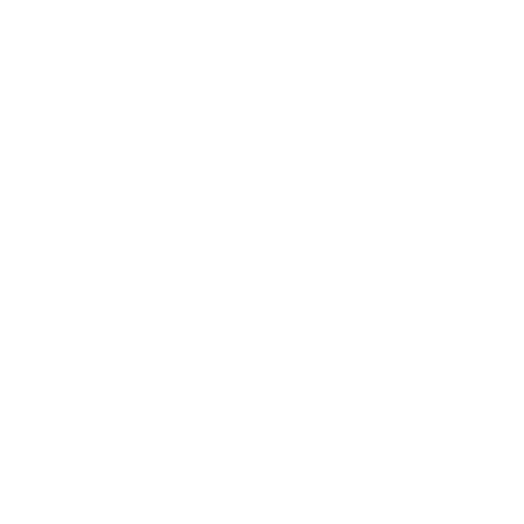 solidarit’eau suisse is an initiative of the Swiss Agency for Development and Cooperation (SDC), the Aguasan group, and the Swiss development organisations. It gives municipalities and water suppliers an efficient and transparent opportunity to support drinking water projects in developing countries. It is one of Switzerland's contributions to achieving Millennium Development Goal 7 (reducing by half the proportion of people in rural and urban areas who do not have sustainable access to safe drinking water and basic sanitation). According to the vision of solidarit’eau suisse, every municipality and every water supplier in Switzerland should become a solidarit’eau suisse municipality (support amounting to one centime per cubic metre of drinking water used). This would ensure safe drinking water access for 200,000 additional people every year.

BHP provides operational management for the www.solidariteausuisse.ch platform and is responsible for its further development. BHP also maintains contacts with the interested municipalities, water suppliers, and Swiss development organisations.